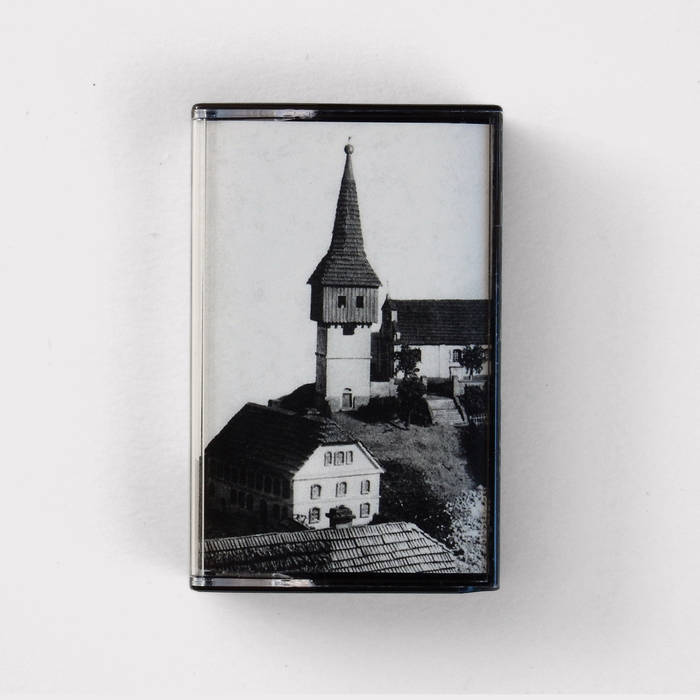 Venti really good , listening this since 2016 , found this way before all the "wave" music hype , glad to own it on tape now Favorite track: Незнакомая сила.

Port to port, from Rostov-on-Don to Rotterdam, Utro's album is our first Russian collaboration on Samling. Previously released six years ago by Sreda, these brilliantly stoic thirty-two minutes combine bright basslines and quasisurfing guitars with deaf echoes and a passively militant voice.
You can call it post-punk, call it new wave, but ultimately the truth is that it takes the best of these genres (and others) and blows new air into a classic realm, one so familiar that it has become almost impossible to reinvent. Utro succeed at creating an out-of-competition work of art without resorting to the flamboyance of new tricks and wizardry.

Perhaps this piece’s photowork reflects the sentiments in the music best, revealing a certain fascination towards the lonely, sorrowing human condition, with a precise eye full of control – observant, yet completely immersed within said condition. Pictures of the desolate, grand, exposed, eroded and yet still standing architectural gestures reveal what emanates from the music as well: inevitable composure.

Our cerebral cortex aches as it ineffectively struggles with processing the Russian lyrics. No doubt these be masterfully composed poetries, but we have to conform ourselves with the beauty in their phonetics alone, which remind of a chanting monk, and an inner voice only heard when self-reflexing.

What more can one say, if you still have a walkman this will be best listened to on your own, walking through the city as you disengage and observe with emotions more solemn.
Members of Utro are perhaps better known by their Motorama outfit, which has received more international exposure. Utro's new album Solnze has been released on vinyl by Talitres, 2015.